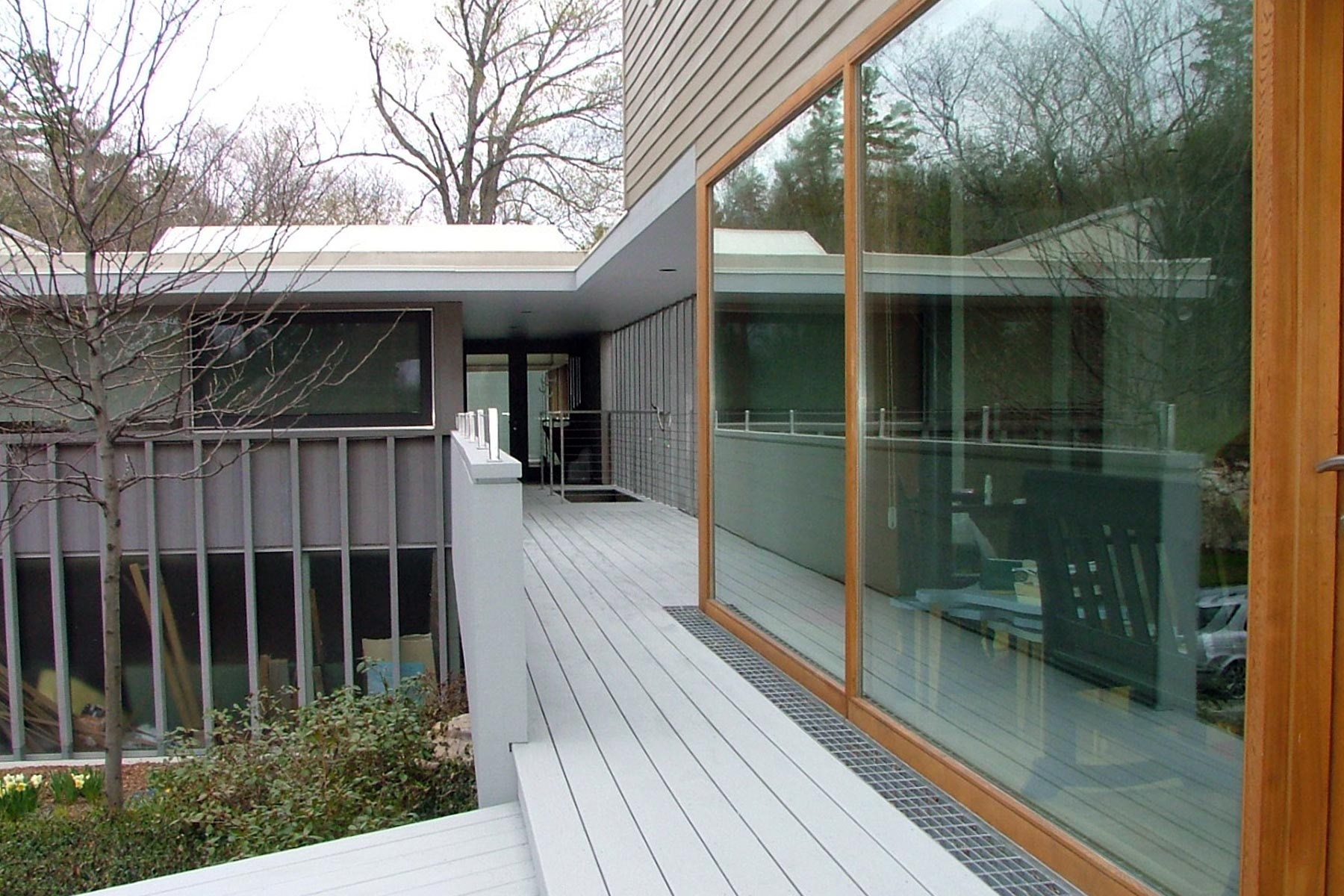 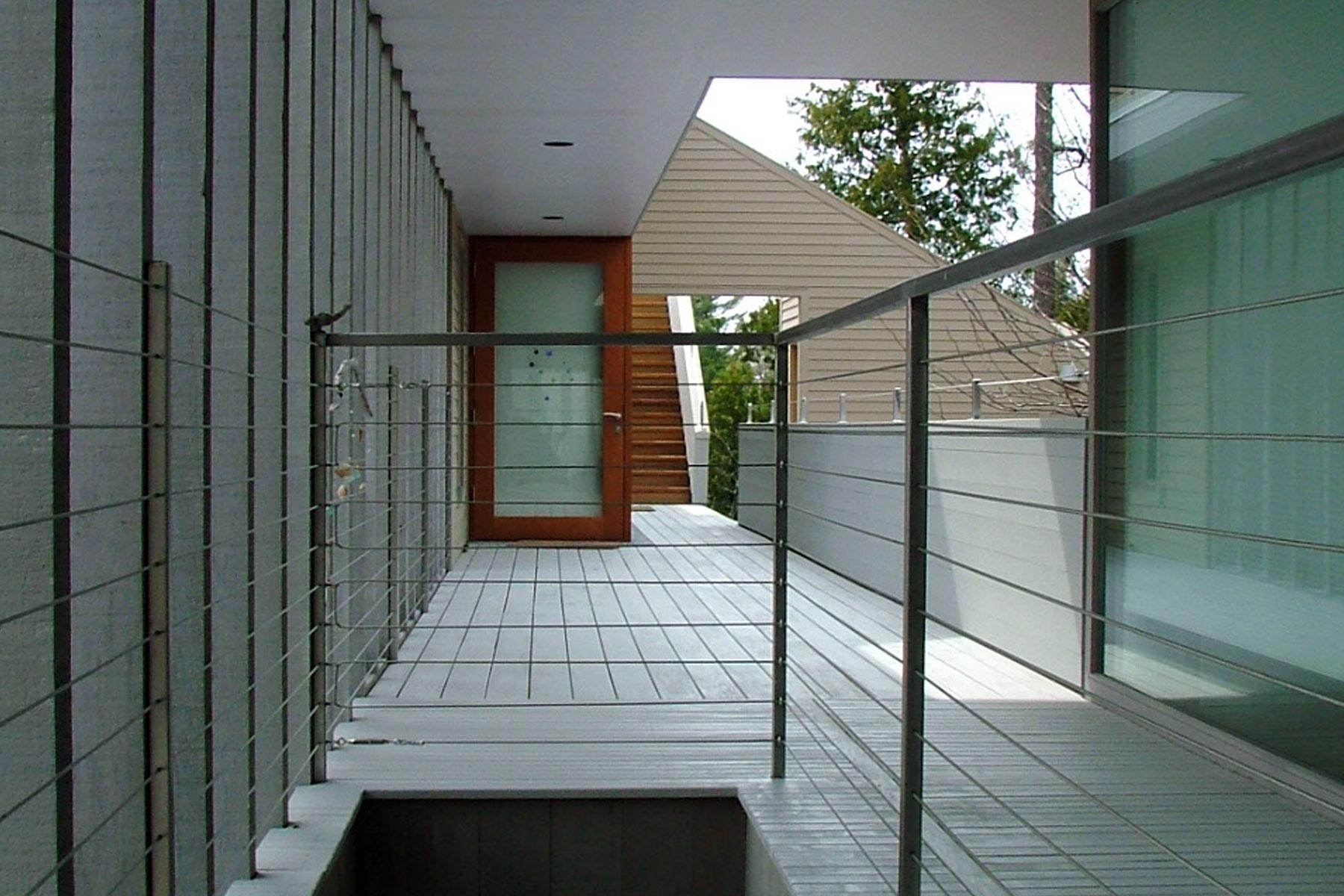 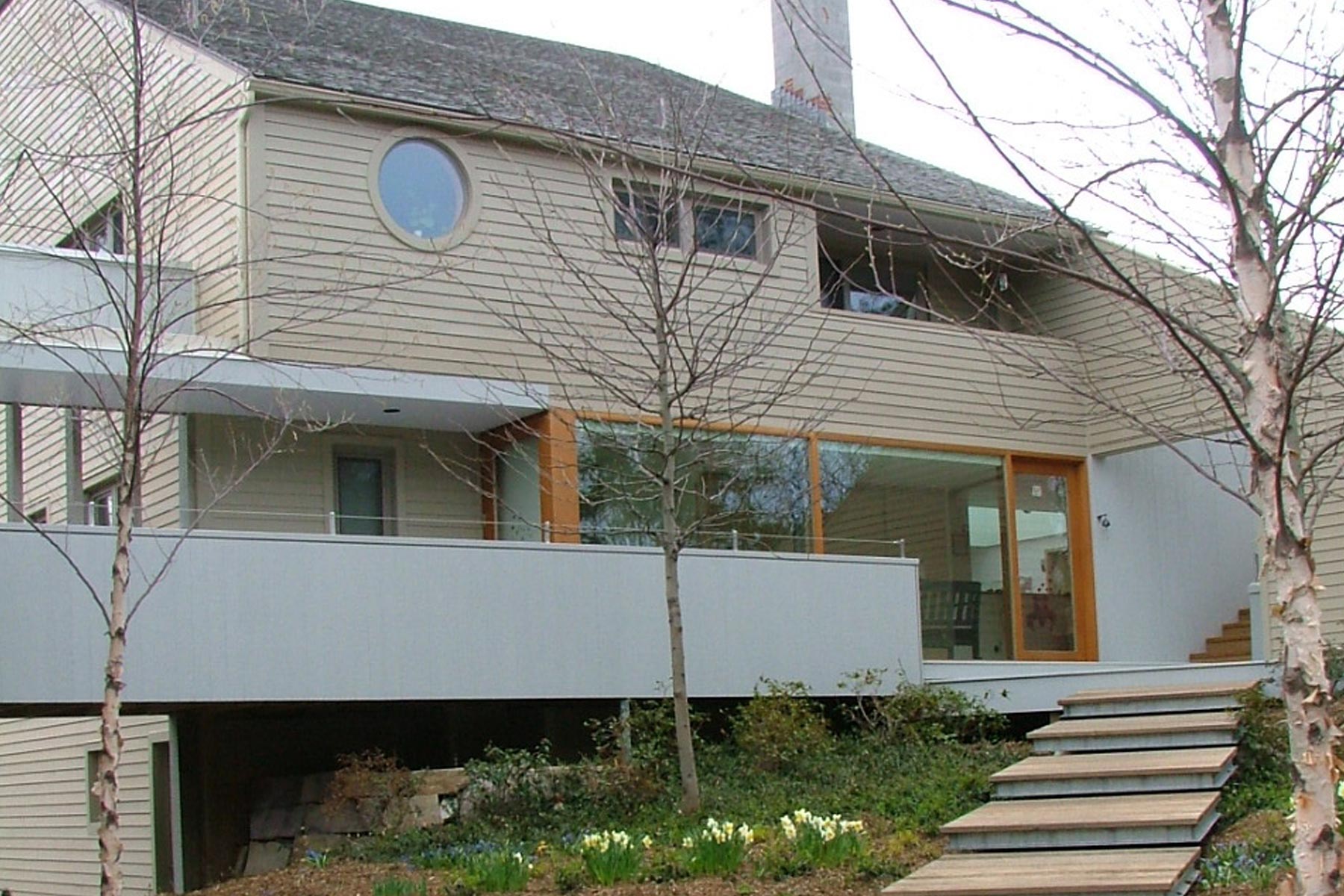 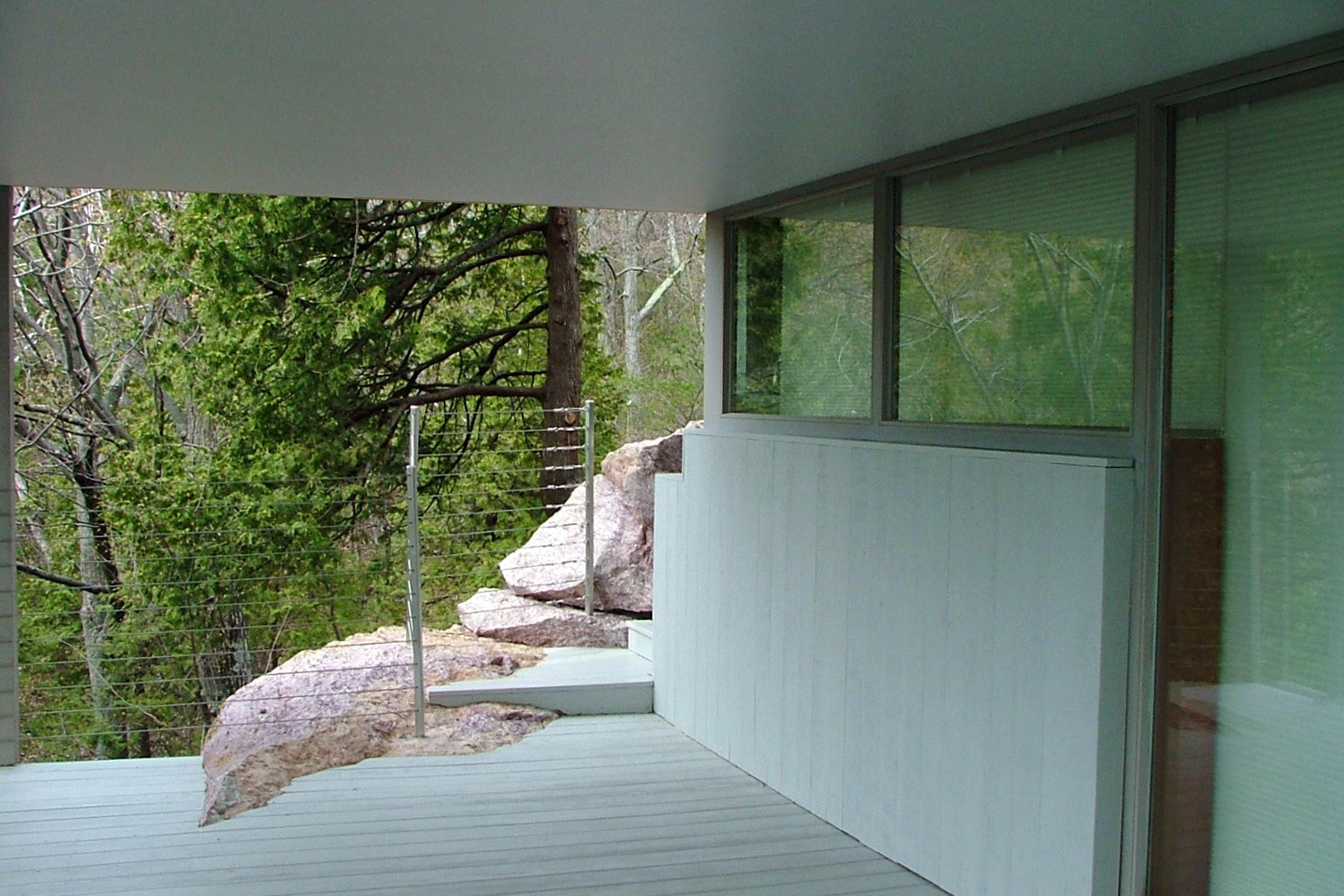 A first glance at the architectural plans for the addition to this home revealed daunting site conditions and a design that would test window standards to the limit. Three stories high in some places and built on a steep rock ledge facing a lake, the plans called for a schedule of window walls — walls that featured floor to ceiling glass in as small a frame as possible — with a mix of fixed and operable elements.

The house flows with multiple levels, decks, walkways and window walls that coalesce with the surrounding rock, woods and water. While the end product looks like a single entity, the window wall units were actually assembled and direct-glazed on site. Cranes were used to move large glass panels (some spanning over 70 square feet and weighing more than 500 pounds) to their respective jambs.

The finished home has a very natural look to it that understates the difficulty behind the effort. For the homeowners, the Hirschmann windows and doors make the most of the southern exposure, lighting up the house even on the greyest Vermont day. 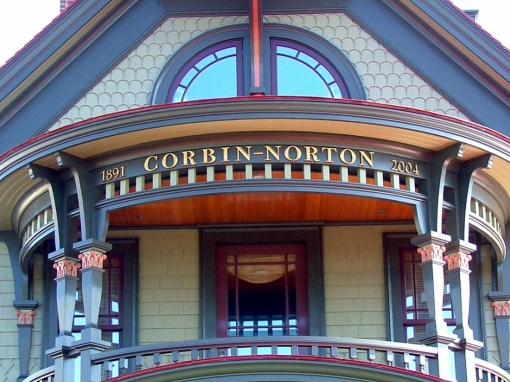 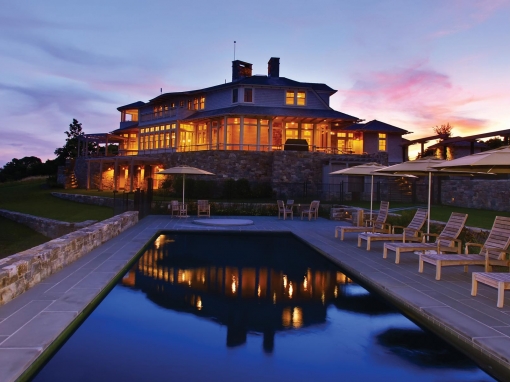 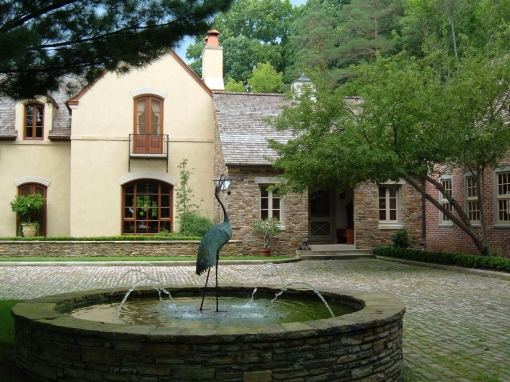 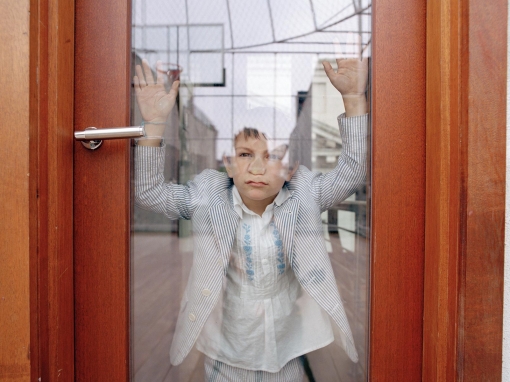 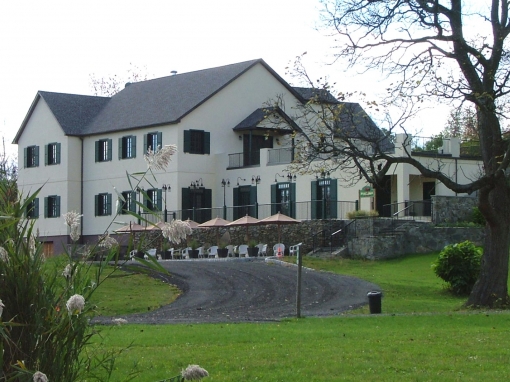 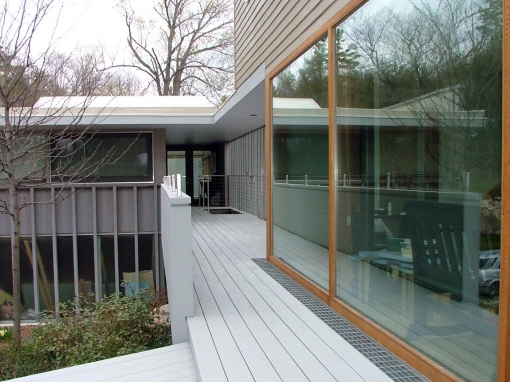 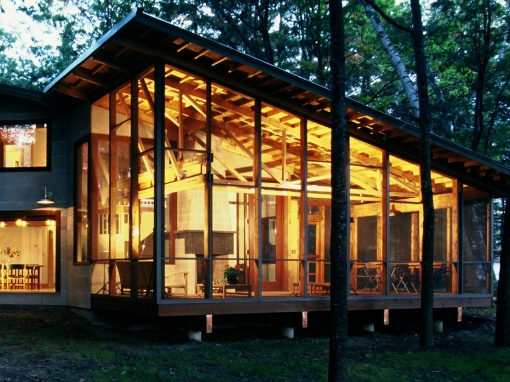 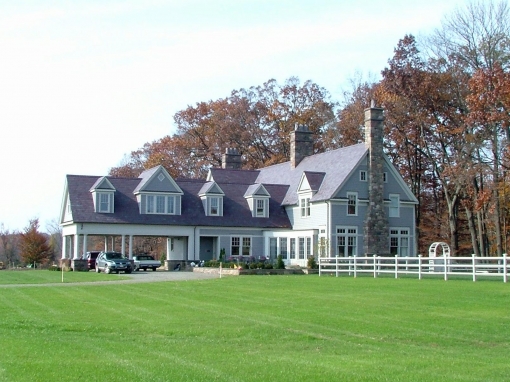